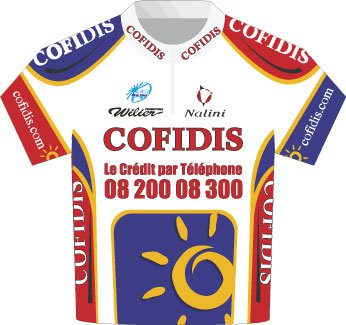 You’ve seen all the WorldTour team jersey designs for 2015, there’s always a few teams in the Pro Continental division that we see on a regular basis, usually as wildcards into the Grand Tours (e.g. Cofidis who get invited for being French or Caja Rural for being Spanish and so on).

Loading...
Bardiani will make an appearance in the Giro as always, they always look to attack or breakaway so it’s a team jersey we’ll see a lot of during Italian races. It’s simple and green is qute rare but there’s too many logos for it to look truly good.

The new guise of Netapp-Endura have gone for black, black and more black. Boring! Frustratingly so have Bretagne-Seche Environment who we’ll no doubt see come Tour de France time. Unusually you’d think a smaller team would want to be seen…recommend they fill the void and go orange next year. A different colour and some originality, finally! Caja Rural will do their thing during the Vuelta and recently have been good value for a mountains stage win, luckily they’re easy to see the rest of the time too. MTN have gone for a referee approach for their team jersey, there’s enough white here and the flash of yellow should make them stand out. Trouble is they’ve now got a bunch of riders who have underwhelmed the last few years.

Black with a Colombian flag across the chest, no massive changes here. We know Europcar don’t want to pump in too much more money into this team and re-using last year’s design in its entirety backs this up.

Expect to see a lot of this team jersey during the Spring and then forget all about it until next season. The Topsport-Vlaanderen guys know how to do breakaways in the Spring classics but tend not to get invites to many other races.

An even better weekend for the Brits... 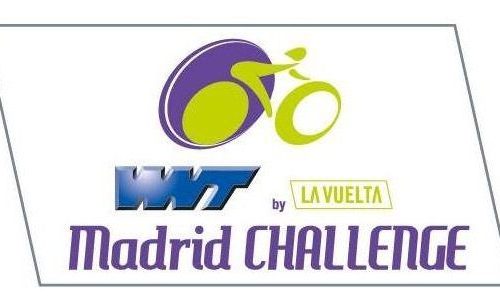 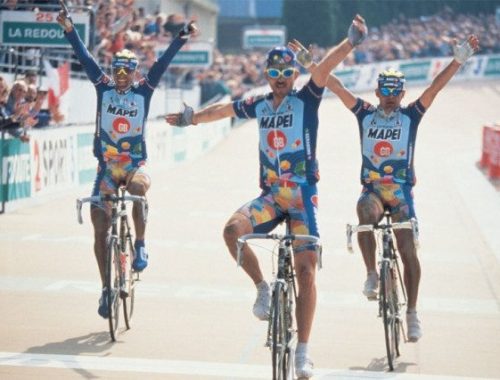 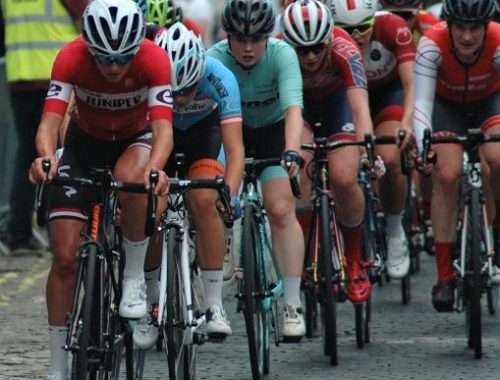