“I’m extremely proud of the fact that this top team would want to have me as a member. I had never expected to have the opportunity to transition to a WorldTour team at such a young age,” the Scottish rider says.

Team leader Danny Stam has close contacts with British Cycling and has followed Shackley’s performance for some time now. Test results have shown that she has the potential to develop into a top cyclist. “We have given her a two-year contract with an option to extend it by two more years. We firmly believe she has a unique driving force inside her. It will be a great challenge to help such a talented rider develop,” adds Sporting Director Danny Stam of the Boels-Dolmans team.

Last year, the then 18-year-old Shackley finished thirteenth in the Women’s Tour of Scotland. She also finished 12th at the Junior World Championships. In the spring – before the COVID-19 outbreak – she became British track cycling champion twice, once for the points race and once for the team pursuit.

An ambition to become a climbing specialist

Shackley appreciates the fact that the current Boels-Dolmans team, whose new main sponsor next year will be SD Worx, has been the best women’s cycling team in the world for five years. “It proves that this team is well managed. Otherwise, it wouldn’t have been able to achieve such a ranking for so many years. I really wanted to reach WorldTour level. British Cycling has helped me to take that step, and I am grateful for that.”

Shackley is hoping to develop into a climbing specialist.

“I don’t have much experience yet with properly high mountains, but I want to become a rider who excels in events like the Giro d’Italia. I’m hoping to achieve a good ranking in these multiple-stage races. I also hope to do well in hilly one-day races, such as Liège–Bastogne–Liège.”

The 19-year-old British cyclist is glad that current Olympic road champion Anna van der Breggen and former world champion Chantal Blaak will be the team leaders of the SD Worx team in the future. “I haven’t met them in person yet, but I’ve seen many women’s races on the television in recent years, so I know what they have achieved. I hope to learn much from their vast experience in the coming years.”

“It is important to invest in the careers of talented young riders, so we can continue to defend our title as the best women’s team in the world,” states SD Worx CEO Kobe Verdonck. “We are also delighted that Anna’s arrival has given our team even more of an international character. Our company has offices in 11 countries, including the UK. I’m sure our colleagues and customers there are very excited about this news and that Anna will now have many more supporters. We wish her every success and warmly welcome her to our team.” 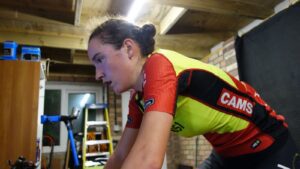 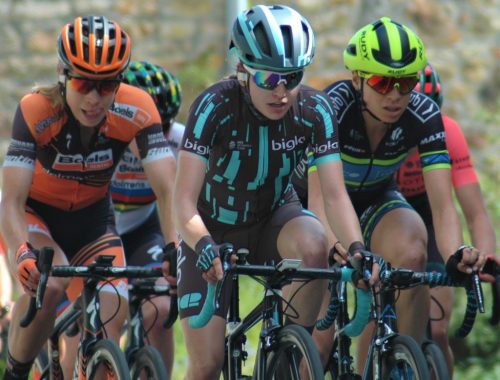 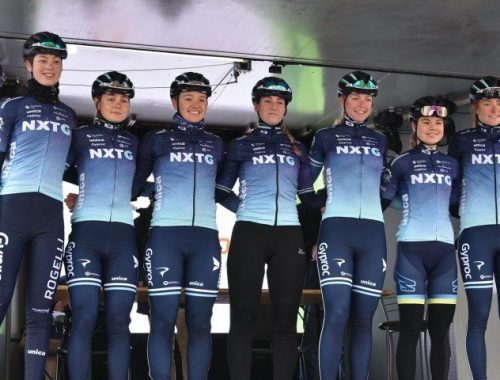