Like most road cyclists thesedays, I’ve ridden a few sportive events. I have mixed feelings about these but still regularly support my local ones and a number further afield for different reasons such as the Norwich 100. New sportive riders can learn from my experiences and can see if they can beat my times!

Each sportive I’ve ridden since the beginning of 2013 is written about in the posts below. 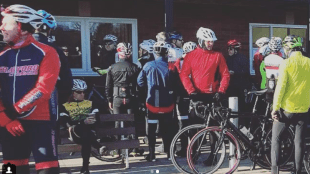 I've compiled a list of local club 2020 reliability rides for the West Midlands area. Dates and routes are to the best of my knowledge and research. [...] 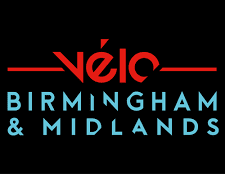 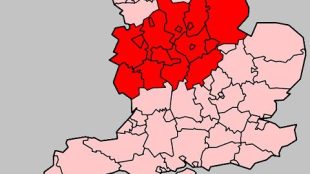 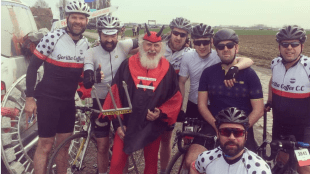 I rode Paris Roubaix once before in 2013, it was…interesting. I ended up riding a route of my own after [...] 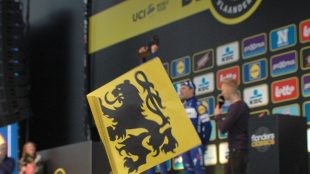 During the week we’d had two days of full-on rain. Not good when cobbles are involved. We also went out for [...]