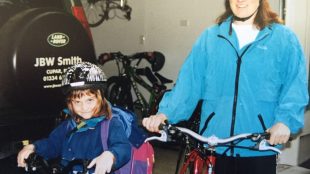 For those who know Heidi Franz, it’s only natural that she has emerged as a talented all-rounder in just [...]

US National road champion Ruth Winder, Lotta Henttala, and Tayler Wiles will represent Trek-Segafredo in the [...] 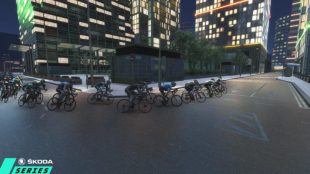 Our riders will be back in action, albeit on the virtual stage, as part of the ŠKODA V-SERIES Women’s Tour [...] 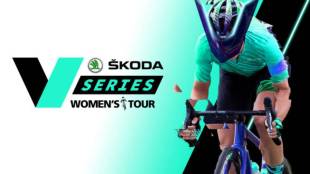 We are getting ready to race again! In a period where cycling races can’t be organized, Team Hitec Products [...]

There are not many cyclist who can say they rode for a team more than half of the years the team excists. At [...]