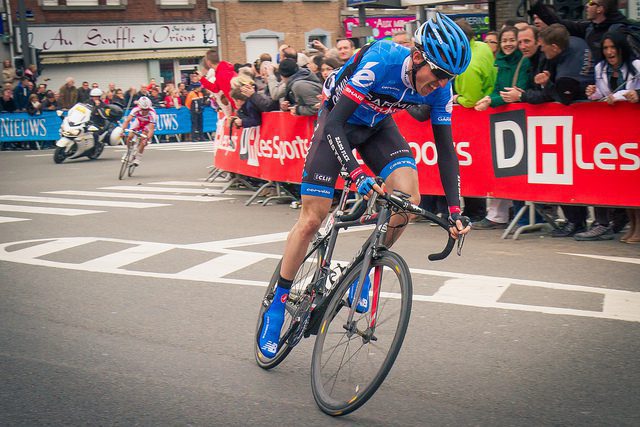 Liège Bastogne Liège (La Doyenne) is the oldest monument in cycling, with its first running in 1892. Although it was for amateurs at the time and Spa replaced Liège. 1894 saw professionals allowed to race for the first time and then bizarrely it wasn’t held for another 14 years.

Liège Bastogne Liège as we know it, started in 1908 as Spa was no longer the start/finish town. The race was dominated by Belgians with only 2 non-Belgian winners between 1892 and 1948. The addition of the race to the WorldTour of its time in 1951 saw reigning Tour de France champion Ferdi Kübler take the win.

1957 saw the race win shared between two riders after Germain Derijcke crossed a closed level crossing. Frans Schoubben was promoted from 2nd to joint winner. The race joined the Super Prestige in 1959, maintaining its place as one of cycling’s biggest races.

The race finished in Ans, near Liège, for the first time in 1990. The final
kilometres became an uphill sprint. Unlike Flèche Wallonne however,
riders still often won with breakaways. The Côtes of Stockeu, la Redoute and Roche-aux-Faucons became focal points for attacks.

The final climb of Côte de Saint-Nicolas was removed from the route in 2019 as the finish moved back to Liège proper due to a new partnership.

Yet another iconic race where snow has played a big role. The race started in the snow and after the first hour of racing, half of the riders had quit, including Grand Tour and Worlds winners. There was even talk of riders quietly not starting, picking up race numbers, then going home.

Hinault attacked on the Haute-Levée and no-one else joined in. His team manager told him to take his jacket off and then Hinault truly suffered. He powered on alone and the gap just got bigger. He won by 10 minutes. Only 21 riders finished the race.

It had been so cold that Hinault could only move two of his fingers around 3 weeks after the race and the cold hurt them forevermore.

Many attacks have started on this climb, such as 1997 when the pair of Jalabert/Bartoli escaped. The sections at 20% traditionally separated the
strongest riders and was a launchpad to win. 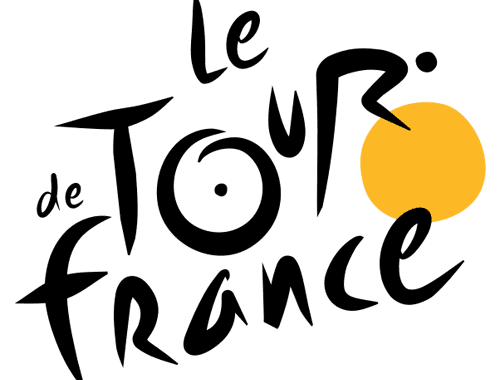 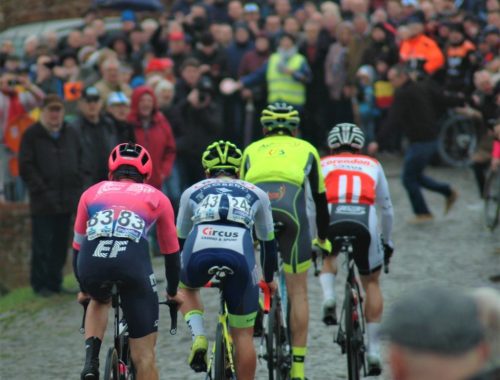