Rik van Looy was like the Peter Sagan of his day. Able to sprint but also able to dominate the Classics. He won an Olympic Gold in his last year as an amateur in 1952 before really announcing himself in the pro peloton by
winning Gent Wevelgem and Scheldeprijs in 1956.

1958 saw him win his first monument – Milan San Remo as he entered his peak phase. The following year he added the Tour of Flanders and Il Lombardia. In 1961 he became the first rider to complete the set and win all 5 monuments by winning Paris Roubaix and Liège Bastogne Liège. A feat only equalled by Eddy Merckx and Roger de Vlaeminck.

Over the same period he also won the World Championships twice – in 1960 and 1961. Van Looy won jerseys at all 3 Grand Tours. The Points jerseys at the Tour de France and the Vuelta, and surprisingly the mountains jersey in the Giro. His ability to sprint saw him take 7 TdF stages, 12 Giro stages and 18 Vuelta stages over his career too.

His career overlapped towards the end of the 1960s with Eddy Merckx and the number of high-profile wins lessened as a result. He still won E3 twice and Flèche Wallonne as his career came to an end in 1970.

1962 saw the Tour of Flanders have a new finish line in Gentbrugge just outside of Gent, because of the ever-rising number of spectators. The 1961 winner Tom Simpson was determined to retain his title. Rik van Looy, a Flandrian, was wearing the rainbow bands as the current World
Champion.

The race was blown apart by crosswinds creating echelons in the peloton but Van Looy was protected by the ‘Red Guard’ – handpicked domestiques working solely for Van Looy. This was very rare to see at that point in cycling history. Van Looy had won Gent Wevelgem a week earlier by attacking on the Kemmelberg and did the same here.

On the Oude Kwaremont he broke away in a group of six. The group contained Tom Simpson and his teammate, Jef Planckaert. In the last few km Looy attacked his fellow escapees, got a gap and won by just 9 seconds. 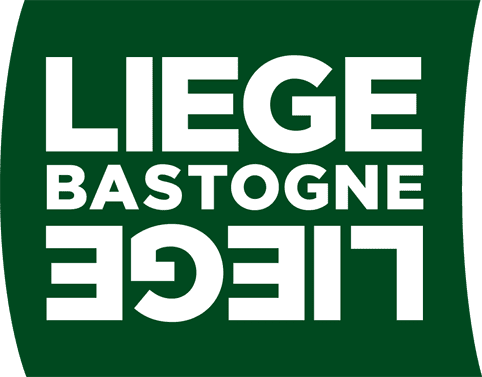 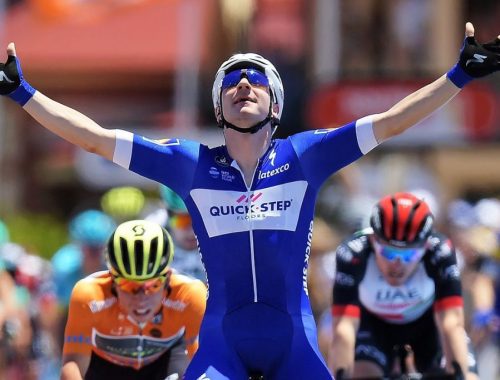