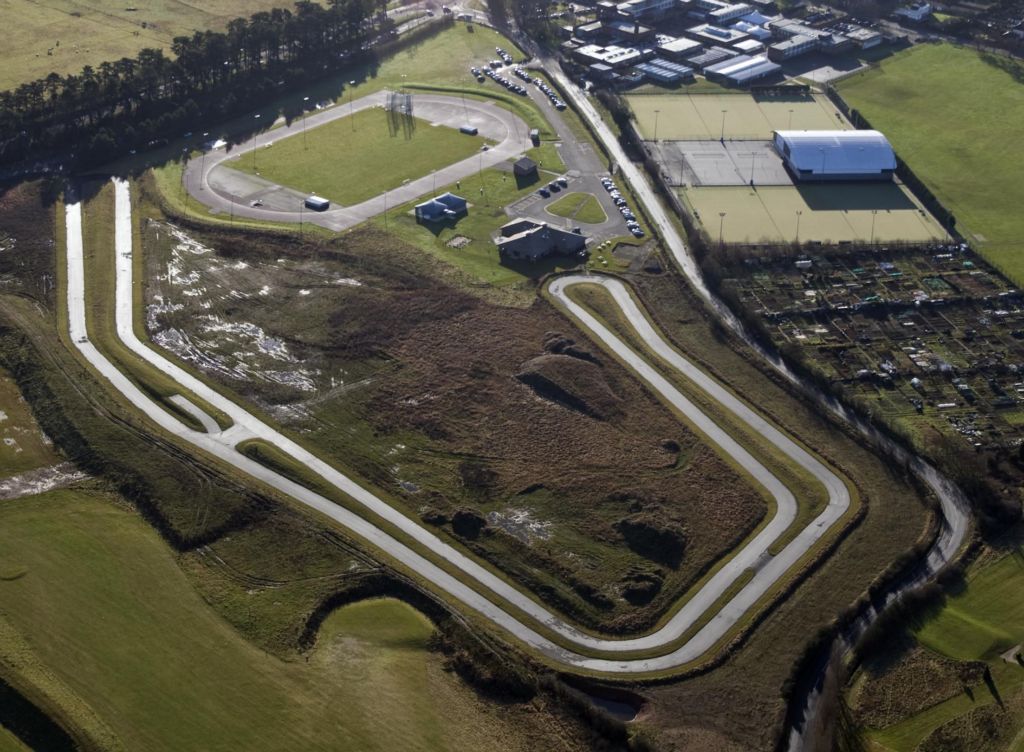 There’s lots of different ways into road racing in Britain, I’ll try to outline my path as well as other options that are available and above all try to give some scope to answer the most common question –

My route to racing has seen me go from solo warrior doing sportives to last year joining a club, having attempts at some British Cycling Go-Races (think of a more beginner level, unofficial 5th Cat) and then finally to being a 4th Cat racer. I went from average Sportive finishes to finishing 5th and 1st in 100km and 100mile Sportives, to finishing 3rd, 3rd, 2nd in the Go-Races and now I’m just starting the ‘proper racing’. I personally preferred the progression method as it meant I never got smashed out the back of a group in my early Cat 4 races and left wondering if I was good enough. Getting some podium finishes relatively early on in the process is definitely more morale boosting than cycling on your own in a ‘race’!

The single best step for me was to begin riding with a club, to suddenly have people to ride with that push you out of your comfort zone, to ride further on a regular basis and help give a structure to training beyond ‘I feel good today’. It’s also the best way to learn group riding, when you’re doing a race training group ride you learn ‘through and off’ chain-gang riding which requires you to ride both quickly and safely amongst others. I’d go as far as to say this is the only decent way of gauging how you’ll do in a race, if you’re keeping up on a fast chain-gang ride, you should have enough to stay in the bunch during a race. If you’re riding solo all the time, it’s nearly impossible to tell what level you’re at. Also don’t worry about average speeds, you need to be able to keep up with the small accelerations not holding one speed for ages…certainly in Criterium and Circuit races.

As far as I can make out, the beginners 4th Cat level covers a massively wide differentiation in skill and experience. In theory, you can give British Cycling the required amount of money and turn up on the cheapest road bike you could find on Gumtree, once you turn up to race-day though you’ll be amazed at what other people have brought along. You’ll find people who’ve brought their own rollers and turbo trainers (these people are the same as those who play pub football in £150 football boots), have bikes made out of wondrously light materials and their carbon wheels alone cost more than your bike, your kit, the money in your wallet…

However! Money luckily isn’t everything…I’ve already seen people who have spent a ridiculous amount get shot out the back on the first few laps. There’s nothing more satisfying when you’re doing things on the cheap than overtaking someone covered in Rapha gear (in fact the only thing better is overtaking someone in a Polka Dot Jersey on a climb)! If you’re prepared to put in the training, you can certainly mask any differences in equipment at this stage.

For a summary, ride often, ride with others, use Strava to get yourself in the racing mindset and don’t be intimidated on the day!

The Top 5 Cyclists of All-Time (according to me...) Part 1 - Mark Cavendish 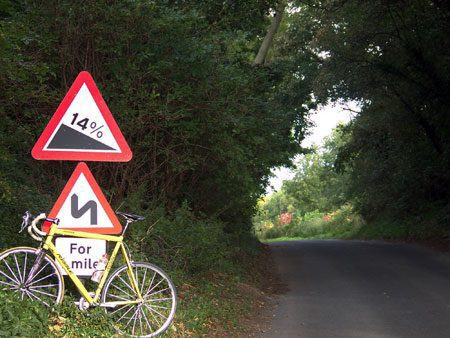 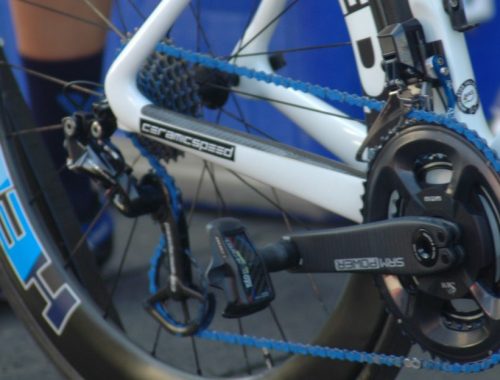 Cycling with Bad Luck (or Me vs. Mechanical Issues) 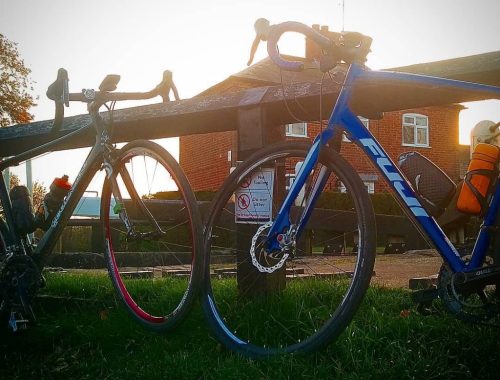