After successfully predicting the top two at Paris-Nice (and my tip for 3rd came 4th) – here’s my Milan-San Remo preview and predictions.

After a period for a few years with an extra hill near the end, the race now favours sprinters with a reasonable degree of climbing, provided all the attacks from puncheurs are neutralised.

The bookies have Fabian Cancellara and Peter Sagan as the top two favourites – but both of these two struggled at Strade Bianche recently. Cancellara through illness whereas Sagan simply wasn’t strong enough. Both will be on most people’s lists for a strong finish however.

Strongmen of the puncheur type can do well if they manage to stay away and a couple may sprint well too. Greg van Avermaet has been up there all Spring so far, Sonny Colbrelli does well in Italian races, world champion Michal Kwiatkowski can blast away from the group, Tony Gallopin did very well in Paris-Nice, Alessandro Valverde can never be ignored despite his finish in Strade Bianche and Ramunas Navardauskas can do surprisingly well in a powerful sprint situation.

Ever since Gerald Ciolek won Milan – San Remo in the snow-hit 2013 version, outsiders know they can win if they’re the strongest that day. He will be racing this year but is again a rank outsider.

If you’re wanting a real outsider to follow my two riders are Luke Rowe and Matti Breschel. 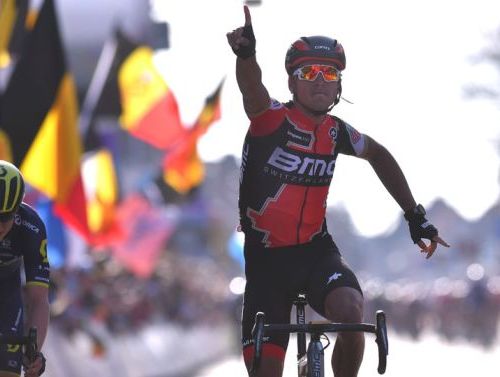 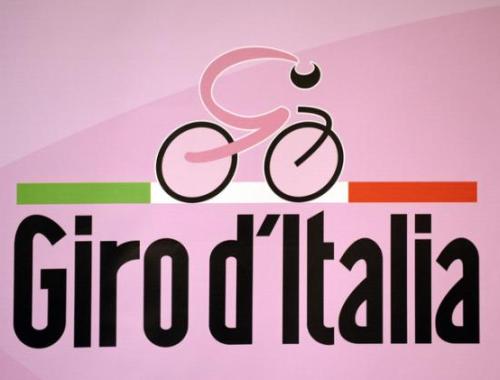