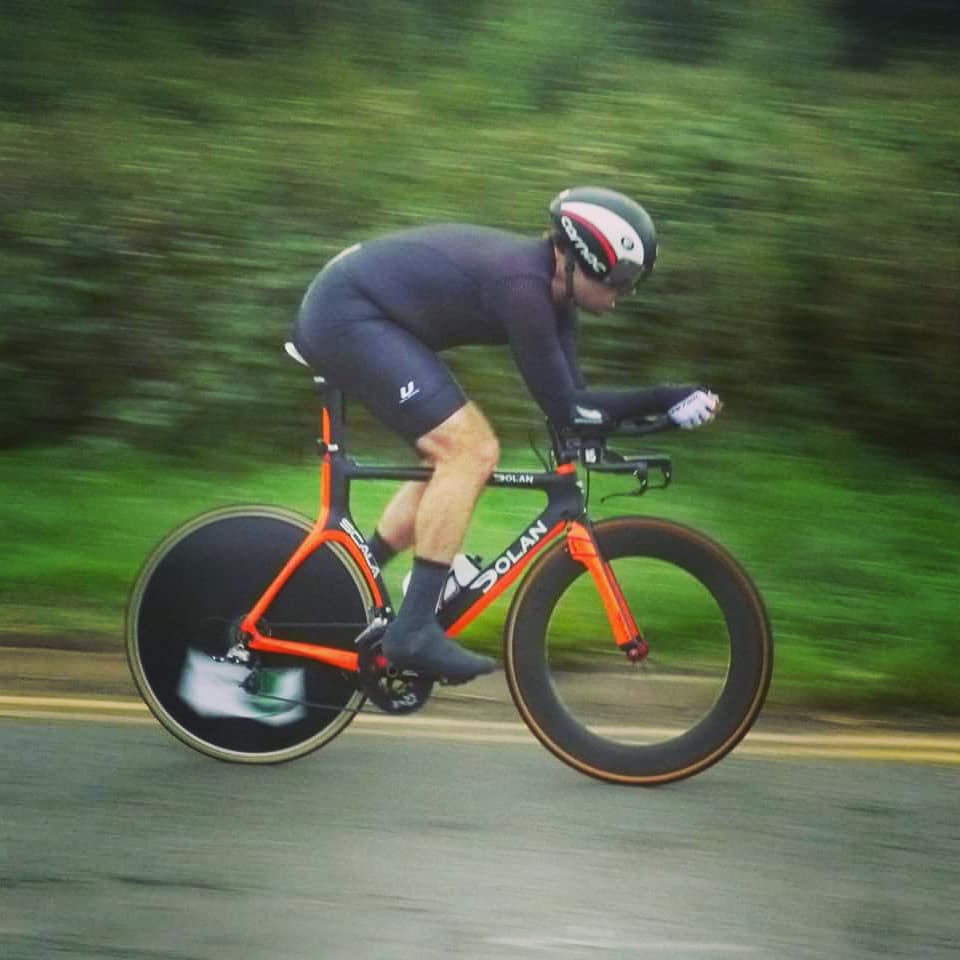 I finally got myself into time trials in 2017 after years of putting it off due to knowing I’d have to invest in a whole set of new kit and a fancy new bike. I started with some club TTs and some of the Open TTs that were easy to get to from my then home of Birmingham. I put off doing time trials longer than 10 miles – my previous Strava hunter ‘training’ meant I was better at short efforts anyway. Going into 2018, I was going to take things more seriously – my 10 mile PB of 24:14 was going to be broken.

The last three were acquired during the season.

Towards the end of 2017 I moved out of Birmingham and headed to Stafford. This meant joining a new club and racing on unfamiliar courses and distances as it turned out. Predictably on moving to Stafford I joined the obviously local Stafford RC and took part in as many of the club time trials as I could.

The results of my club TTs are below – some weeks more turned up to race than normal (it’s the excuse for some of the worse positions) and there was one time trial I raced with a splitting headache which didn’t inspire me to a quick time.

I also should have done more than I did – I managed to crash properly twice this year, meaning some enforced lay-offs from the bike. The first crash happened in August so meant I missed out on a few of the short club TTs I’d wanted to do – I’m still better the shorter a time trial is! I came off and put my knee through my front wheel, breaking some bone off the bottom of my femur (non graphic, it’s an x-ray!) which meant I couldn’t ride for 3 weeks – it’s the reason I DNS-ed one of the Open TTs below.

Then only a couple of weeks after getting back on the bike, I managed to fall off again when a chainring bolt pinged off as I opened up a sprint, forcing the chain off and then me. Nothing broken, but a whole load of road rash (bit more graphic this one). Another 3 weeks spent off the bike for September wasn’t great and hampered the preparation I had planned for the RTTC National Closed Circuit Champs. It does mean I’ve had my pre-Winter break already, so 2019 training has already begun!

I finished 2nd overall in the Stafford RC Club competition and 3rd in the Handicap competition.
I improved on the following courses by:

I managed to take part in 15 Open Time Trials in 2018, mostly in the Midland (K) district but also managed to get some in from the Central (A), East (B) and South (P) districts too.

The season started at Coalville in February and finished in Thruxton in October. All in all quite a long season, but I’d caught the bug. I also got Hannah involved in most of the races as she embarked on her first season time trialling.

I improved on the following courses by:

As part of a deal where Hannah did her first 50-mile time trial (she’ll also get a club trophy for it), I was made to sign-up to do something new. I ended up signing up for the Stratford CC Hill Climb. The climb for the race was Dover’s Hill, near Chipping Campden – a favourite for local sportives.

It used to be on my doorstep so was a regular hill to climb when I was living down there, despite my best efforts I’d not beaten my time (7:05) up Dover’s Hill since 2013 – the year I first started cycling properly and was around 5-8kg lighter. I’d come close in 2017 by doing a 7:07, but it wasn’t until May 2018 where I’d improved it to 6:52. Sensing the chance for a bigger improvement I was up for the hill climb.

Obviously being around 93kg, a hill climb is never going to be a strong suit of mine so I wasn’t expecting to finish highly at all. As it turned out I finished last but with a new PB of 6:25 – taking 27 seconds off the previous time, a huge improvement.

Review of the 2018 WorldTour Season 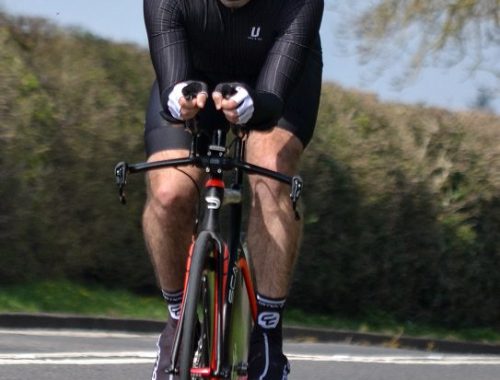 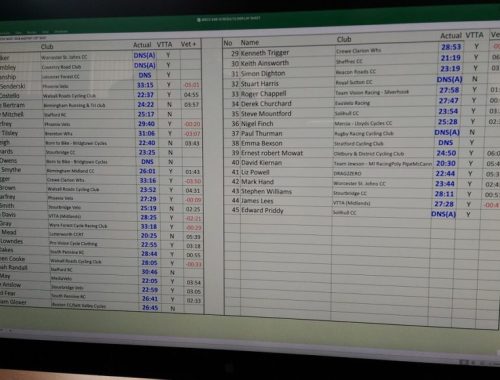