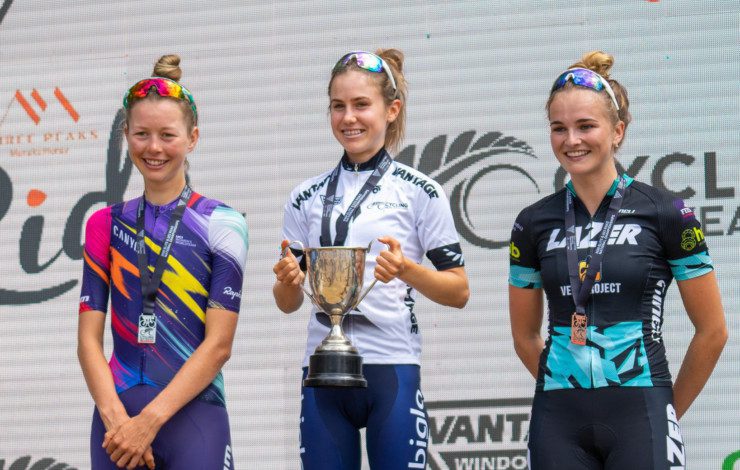 The 19-year-old Bigla-KATUSHA rider, Niamh Fisher-Black, who finished third in the time trial at the national championships on Friday, topped off this performance by securing the national road title in a thrilling finale. Niamh was part of a chasing pack that managed to reel in a lone escapee, who at one point had carved out a four minute lead over the chasers. However, in the end, the Bigla-KATUSHA rider was too strong for her competitors and triumphed at the finish line. She also took the U23 title.

After the race she commented on her outstanding win: “I’m so proud of having won the title, it’s my first title and it is amazing to have succeeded today. We had a plan going into the race, but as is often the case in cycling, it didn’t quite pan out the way we had anticipated. However, in the end, the legs did the talking and I was able to take the title.” 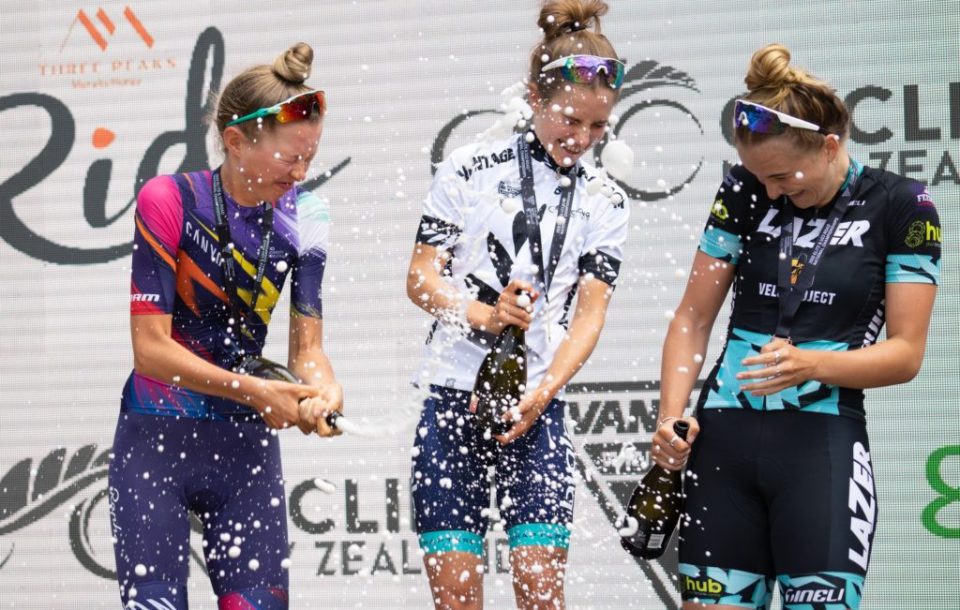 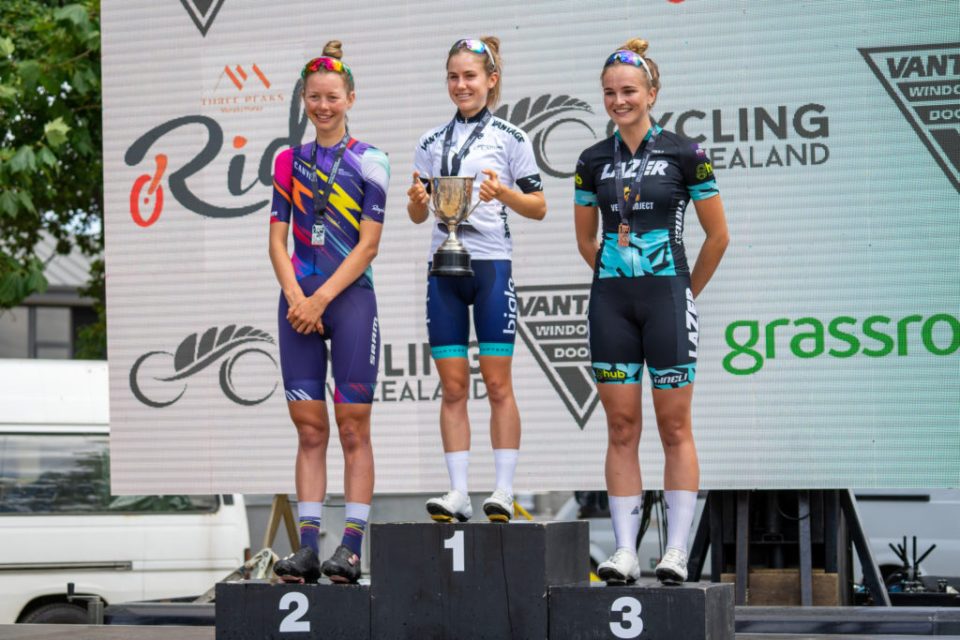 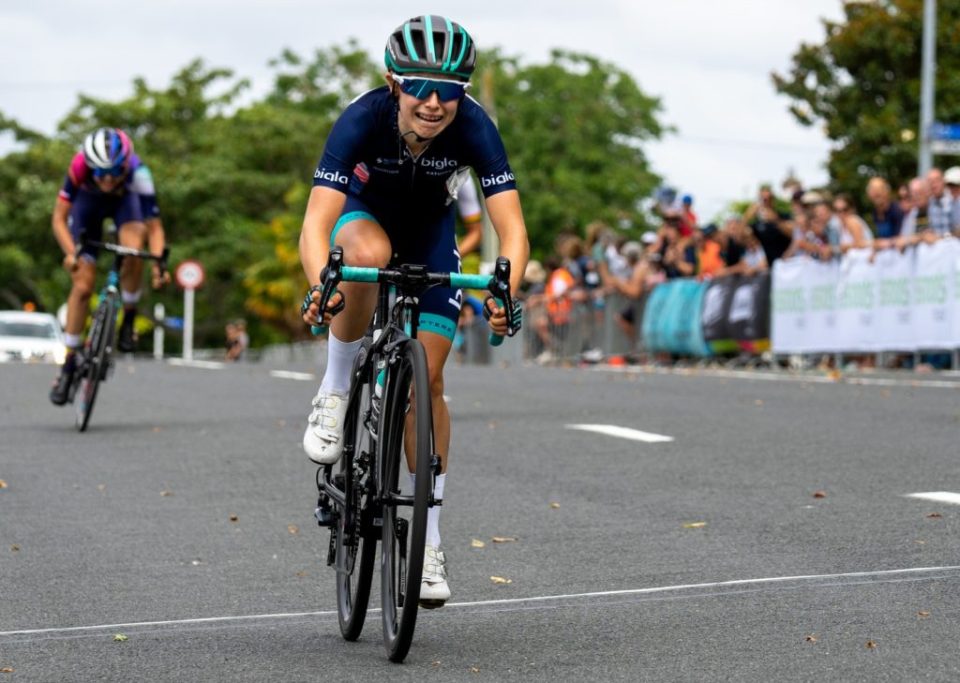 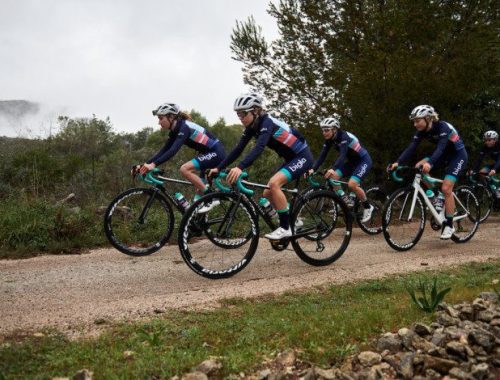