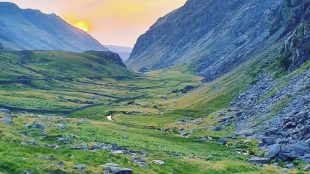 Working in education, I’m often stuck with having only school breaks to take my holidays in and October [...]

I headed over to Stourport on Severn after work for the Gannets circuit race and to go back to where my [...]

A relatively quick turn around between races this time and heading back to Solihull only a few days after [...]

My first race since the Leamington Victoria Park Criterium 3 weeks before took place in Solihull on the Tudor [...]