Every year a series of cycle races take place in the centres of towns and cities across the UK. The teams involved are generally British teams at the Continental level and showcase the best of talent that British domestic cycling has to offer.

I attended the first race of the 2017 Tour Series in Redditch and took a camera along with me. 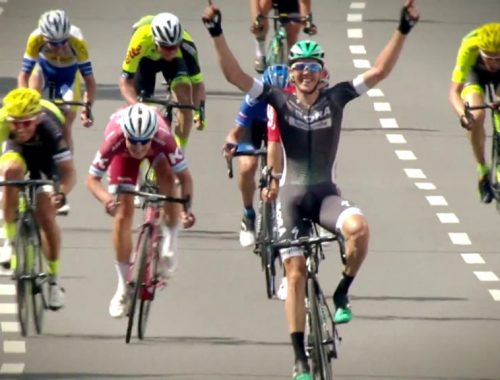 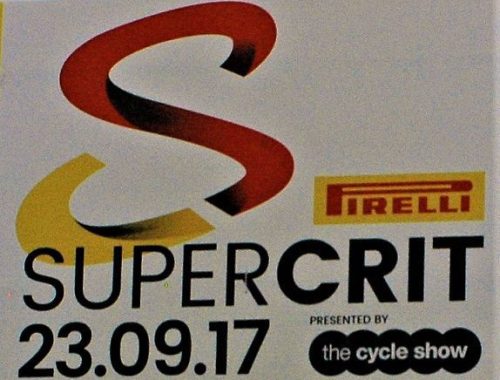 The Cycle Show and Pirelli Supercrit 2017 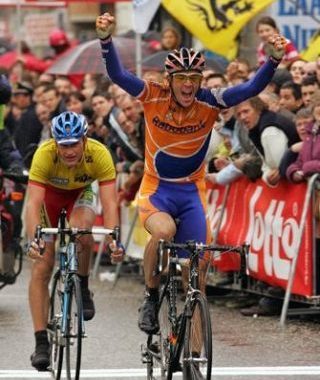