Every year a series of cycle races take place in the centres of towns and cities across the UK. The teams involved are British teams at the Continental level and below, the race showcases the best of British talent that domestic cycling has to offer. The city centre format allows it to be seen by large numbers of spectators as an after-work event. There was a women’s event to begin with, won by Team Breeze’s Megan Barker in a lead breakaway of 3 riders. As in the recent Rutland Melton CiCLE Classic, Team Wiggins’ Gabriel Cullaigh was the winner of the men’s race.

I attended the first race of the 2018 Tour Series in Redditch and as usual took a camera along with me. 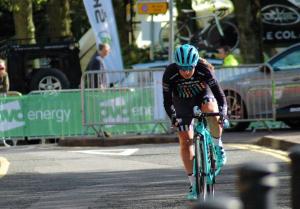 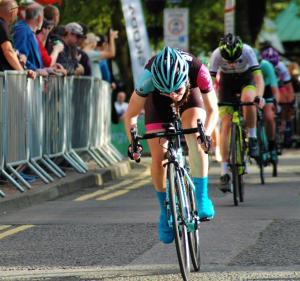 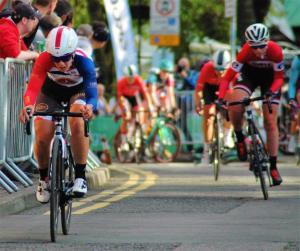 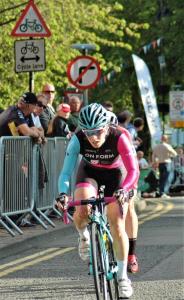 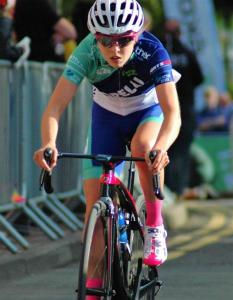 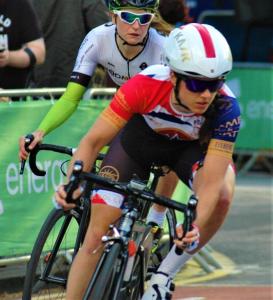 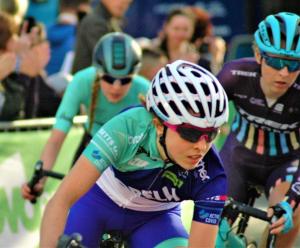 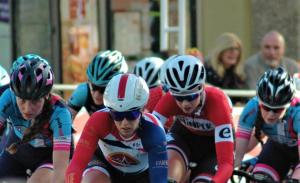 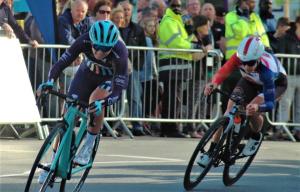 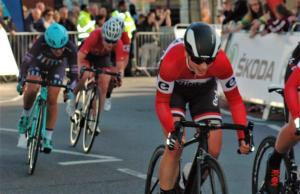 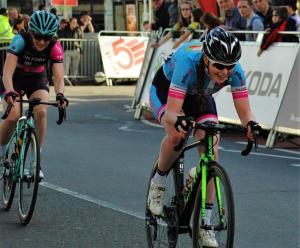 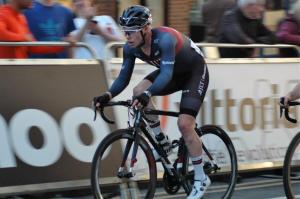 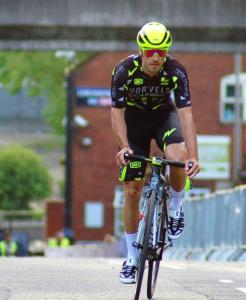 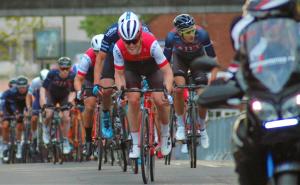 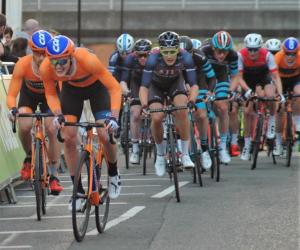 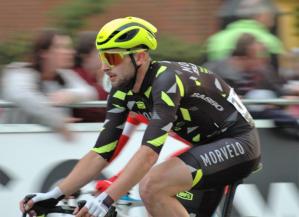 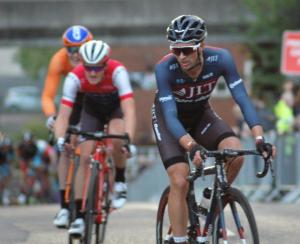 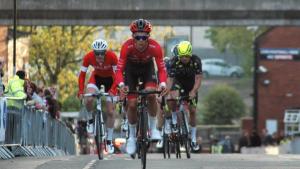 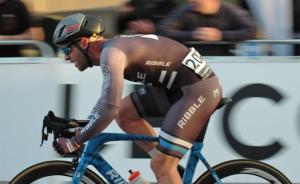 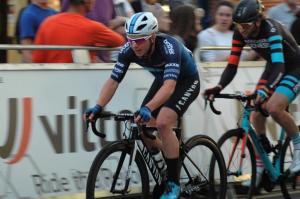 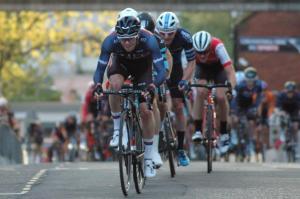 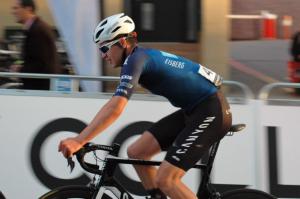 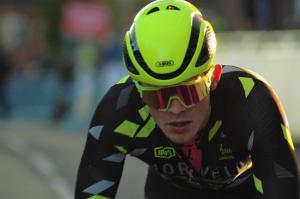 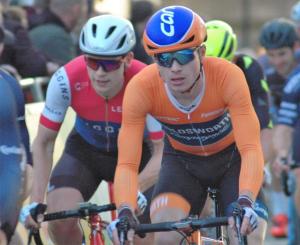 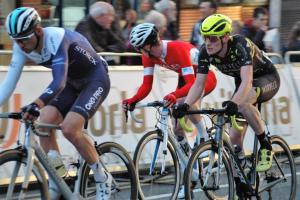 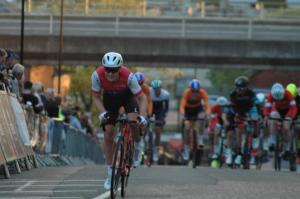 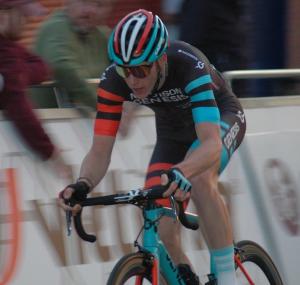 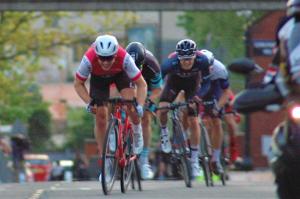 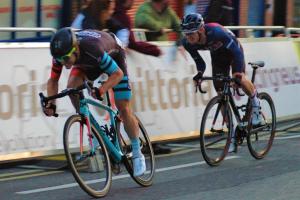