After spending my Spring taking photos in Belgium/France for E3 Harelbeke, Gent Wevelgem, the Tour of Flanders and Paris-Roubaix today was a chance to take some race photos more locally. The Rutland – Melton CiCLE Classic is a race at 1.2 level, so a few rungs below the races above, but is one of the most important one-day races held in the UK each year. With a host of Elite domestic teams, a smattering of foreign teams and filled up with British regional representative teams the field was quite varied.

The route took in the views across Rutland Water, before spending most of the afternoon looping around the village of Owston. The race has its own niche, providing 11 off-road sections that tested the riders. The Somerberg is a notable example, so we found ourselves there camera in hand ready, before heading back into Owston. 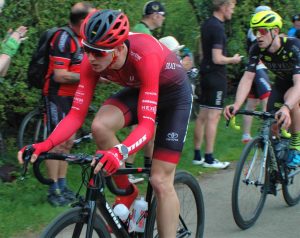 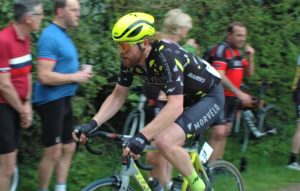 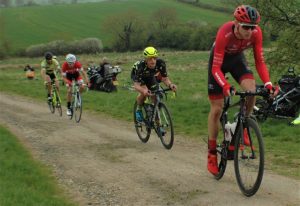 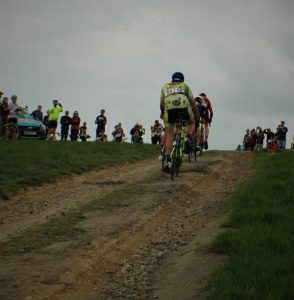 The shocking surface of the Somerberg 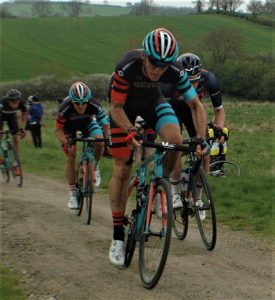 Madison Genesis and JLT putting the hammer down 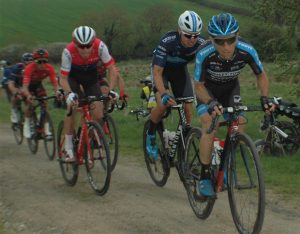 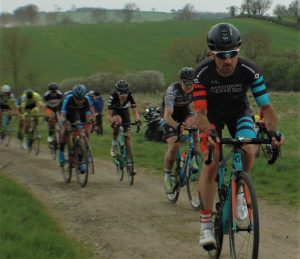 The pack having to ascend together without much room 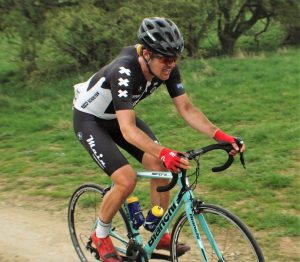 Foreign teams were taking part, including this ride from WPGA Amsterdam 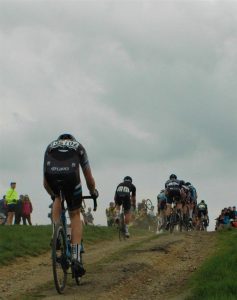 Some riders started to drop off the back and get distanced 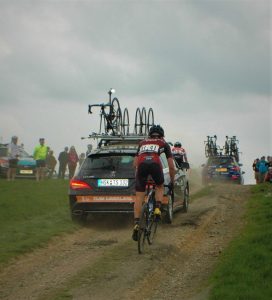 The cars unhelpfully kicked up all the dust for the riders, including Pierre Moncorge here 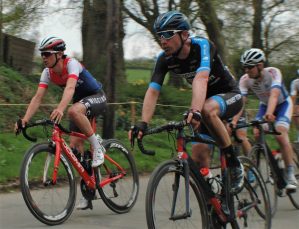 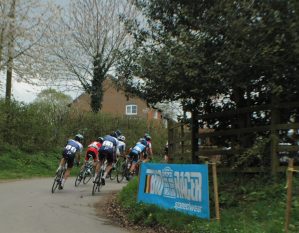 A lead group of 20 riders were together at this point, a small lead ahead of another 20 riders. 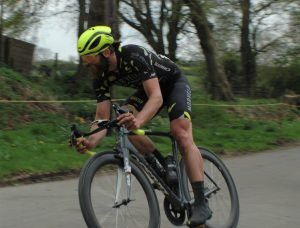 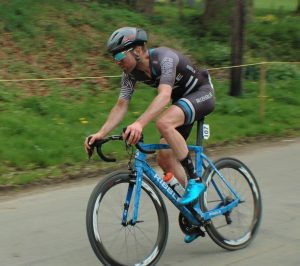 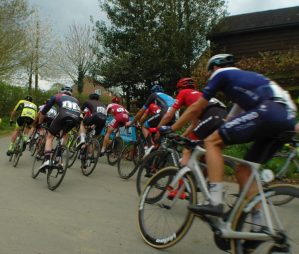 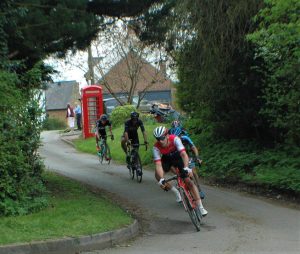 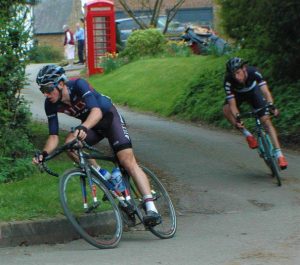 Off the front, these guys tried hard to get back on 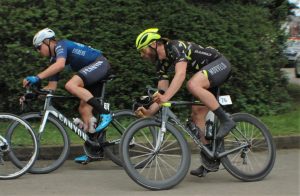