All my posts that mention or include circuit races in some way. 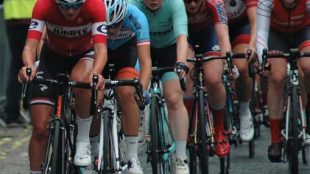 The Newport Nocturne was an biennial race, first taking place in 1970 before stopping in the early 1990s. It [...] 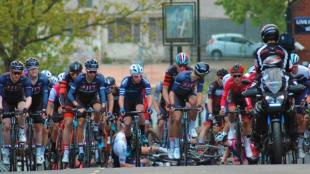 Every year a series of cycle races take place in the centres of towns and cities across the UK. The teams [...] 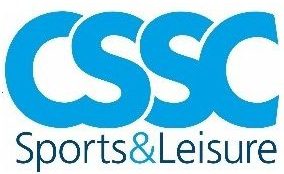 One of the perks of working in the Civil Service (for non-UK people, think employee of the state) is that [...]

I headed over to Stourport on Severn after work for the Gannets circuit race and to go back to where my [...]

A relatively quick turn around between races this time and heading back to Solihull only a few days after [...]

My first race since the Leamington Victoria Park Criterium 3 weeks before took place in Solihull on the Tudor [...]