All my posts that mention John Degenkolb in some way. 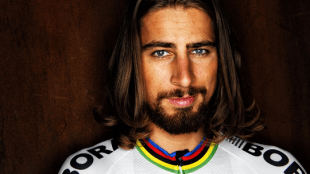 Transfers round-up for the 2017 cycling season As with every season, there has been a large amount of [...] 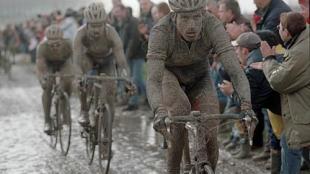 Paris – Roubaix is the flattest of all the classics but has around 30km of brutal cobbled sections [...] 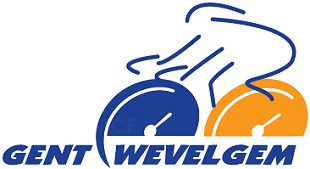 Gent – Wevelgem, the next instalment in Flanders week this year. The race can suit sprinters with big [...] 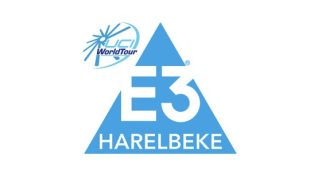 E3 Harelbeke is the first World Tour race of Flanders week and we’ve got a strong field of riders all [...]