All my posts that mention or include the Giro d’Italia in some way.

Compared to the Tour de France, there have been relatively few British riders taking part in the Giro [...] 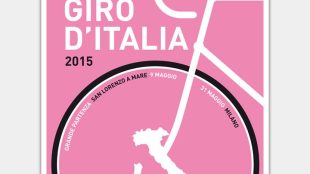 So far we’ve had a varied week of racing with the shorter hilly stages proving to be exciting. A full [...] 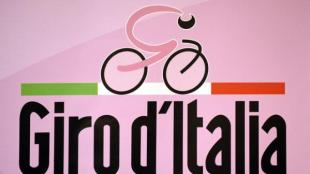 It’s Giro d’Italia time again! Some of the world’s best riders will fight it out over the [...]