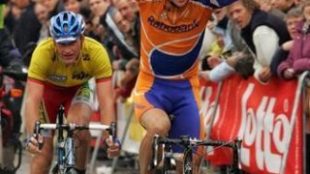 Despite its lower prestige, Scheldeprijs is in fact older than the Tour of Flanders. The first was in 1907, 6 years before De Ronde. The first editions would start and finish in Antwerp, with the finish being on the now demolished Zurenborg velodrome. [...] 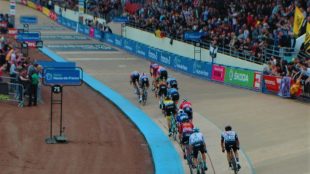 The 'Hell of the North' is one of cycling oldest still active race - the first edition taking place in 1896. The owners of Roubaix's new velodrome were looking for ways to increase business so began the race with Paris newspaper Le Vélo. [...] 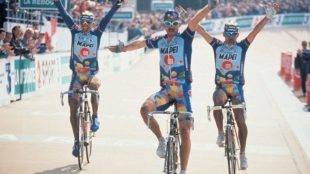 After the first Flashback piece of the season back at the Tour Down Under, this one looks at the all Mapei-GB [...] 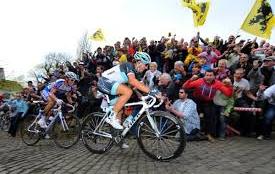