All my posts that mention or include races in some way.

The Arenberg Trench is a stretch of road in Northern France. It’s famous for its brutal cobbles and [...] 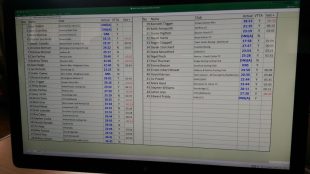 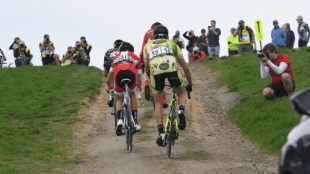 After spending my Spring taking photos in Belgium/France for E3 Harelbeke, Gent Wevelgem, the Tour of [...]

Today I took the chance to go watch the Women’s Tour of Britain come past in Stafford. Yesterday, on [...] 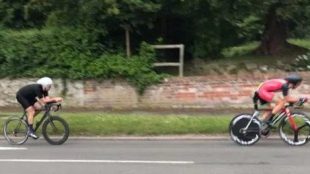 This is my first season in the time trial world, I entered my first Open time trial a month or two ago, set [...]

So what is Zwift? Well, traditionally Winter cycling saw people putting on layer after layer, braving the [...]