All my posts that mention the Worldtour in some way. 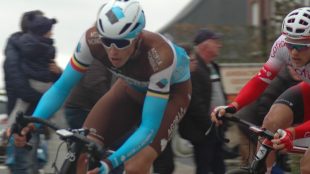 In the early part of 2020 are the collection of races known as the spring classics. These races all have lots [...]

Teams are starting to release their new jerseys and we find out how we will have to re-adjust our eyes to inspecting the pro peloton in full flow in 2019. Some teams traditionally keep basically the same jersey year on year (Quickstep...) but some teams have seen a radical re-design and shift in colours - so far Team Sunweb fit that bill with their 2019 jersey. [...] 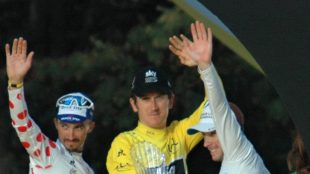 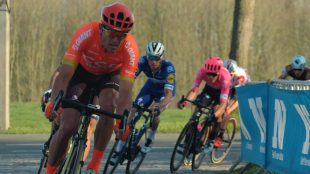 I managed to be on the E3 BinckBank Classic parcours today on the Oude Kwaremont (where I was in 2018). Then [...]

After a weekend in Belgium, the WorldTour moves on to Italy, with Strade Bianche taking place on Saturday 9th [...]