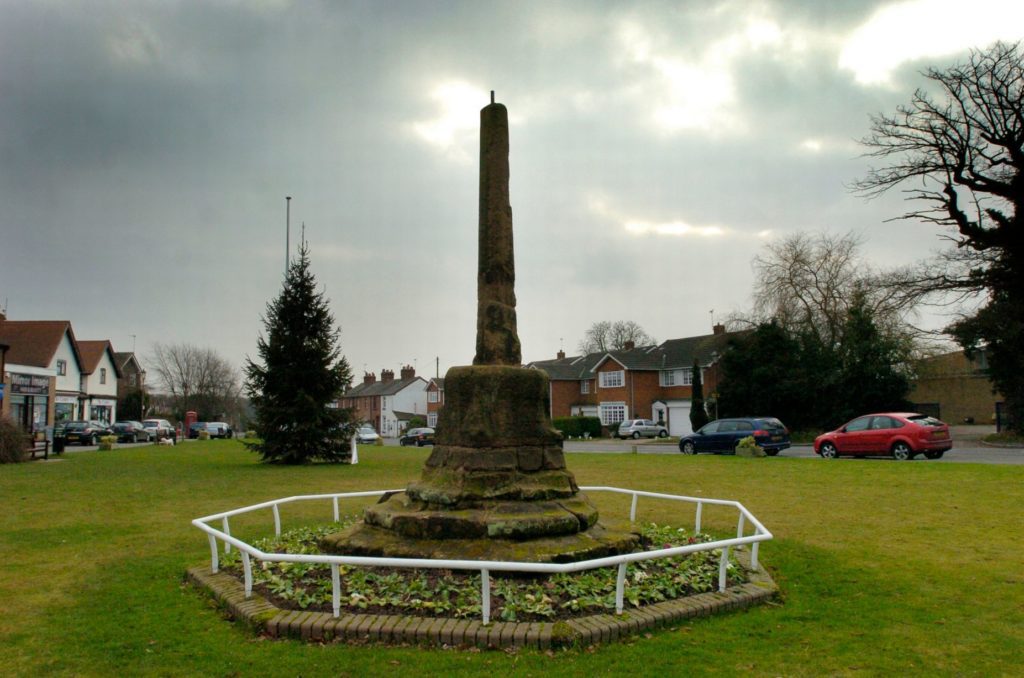 An early start saw Rich, George and I head down to Birmingham New Street to catch the train over to Hampton in Arden. Breakfast was acquired on the way (sausage and bacon rolls are excellent for cycling). We rolled out for the short ride over to Meriden for the Warwickshire Wanderer 105km Audax.

I did this Audax in 2015, but the longer 160km version. However, this time I was using it to help build up the miles. For George and Rich they wanted training for that year’s Dunwich Dynamo. We also had a planned trip to cycle from Brussels to Cologne in September. We made it to the start at the church hall, had a coffee, picked up our route cards and started.

The beauty of the Audax is that most people are sensible. They don’t rush off from the start and quietly plod along on their way at a leisurely pace enjoying themselves. There is a little bit of a climb straight away from Meriden. Despite trying to sit in the wheels, I ended up dragging the guys with me through the groups. Eventually, we found one going at a speed we liked.

The route meandered through the Birmingham/Coventry gap before working its way past Hatton and into the countryside. I recognised the look of this part. This naturally meant I ended up speeding up a bit before taking it easy to make sure we were all together again.

The first control was in Norton Lindsey. It was a simple matter of reading a road sign as we went past. Later on, seemingly everyone else was asking the answer as they’d missed it. The next stretch was windy and we’d ended up in a group that was spaced out quite a bit. This meant keeping track of both the guys was difficult. I ended up losing them briefly on a descent before picking them up again. We were heading for Wellesbourne and the road was kind and in our favour. Helpfully allowing us to pick up speed for a bit.

We entered the village and looked for the next control (a proper village hall, tea and cake stop). After turning off the road we weren’t sure where to go next. 30 seconds later another rider went flying past down a driveway, that confidence convinced us to follow. It had turned out we’d been the first riders to get there (just). So it wasn’t obvious with no-one else to follow (we were also spot on the earliest time of arrival allowed). We put a sticker in our card and treated ourselves to cake.

We allowed ourselves a leisurely break before setting off again, now properly into a stiff headwind. We took the back way out of Wellesbourne to Kineton. This avoided going over Spring/Fizz Hills and we started heading towards Edgehill. I teased Rich about us maybe having to go up the impending climb, knowing full well we weren’t. Eventually, I put him out of his misery. It was along here that someone ahead somehow managed to crash. This was whilst going over the railway lines that go from one part of the local army camp to the other. He seemed alright and turned down the offers of help from us so we left him to it. We began to see the Burton Dassett beacon. I let the guys know that we were definitely going up this one. That also once it was done, we’d done the hardest climb.

I’ve done this one a few times. The climb starts by going across the cattle grid before gradually rising itself up into a double-figure gradient on the turn. A brief respite gives the legs chance before the short final kick up to the beacon. I’d gone at a fast but reasonable pace and figured that’d be enough to beat everyone. Near the top, I could hear Rich’s gears as he’d taken on the challenge of catching me up.

On the top bend with a car for cover, I spun up the legs and distanced him over the top. I then had to go back because I’d missed the answer to the next control question. This had been on the bend where I shot off. I told the guys to carry on and caught up with them again shortly afterwards.

We were now out of the worst of the headwind and plodded on quite happily together. Eventually reaching the next proper control in the village of Harbury. Just like last year, they’d put on a good spread and we spent 40 minutes there relaxing out of the worst of the oncoming drizzle. Plenty started ahead of us so we’d given up on thinking we’d be one of the first back. We attached ourselves to the back of 4 riders going at a sensible pace for the final part of the Warwickshire Wanderer

As the legs began to tire, Rich was quiet. I presume he was heavily focused on following the wheel in front of him. He turned down offers to do his turn on the front. George found himself fine on the flat but dropped back each time the road gradually rose up. I helped keep the group together by giving him a push up the gradients. This kept his speed up so he could stay in the group and hide out of the wind.

The final part of the Warwickshire Wanderer

Later on, one of the older guys in the group queried George as to why I was helping young George. The best response seemed to be to suggest that the older guy was a better rider.

Keeping myself sensible on this final stretch and being aware of the last short climb before the finish. I let George know my intentions and zoomed off out of the group. I blasted up the hill and then down the descent the other side. Surprisingly one of the group tried to come with me but I crested the climb ahead and stayed in front. Rich wasn’t far behind and George had taken it easy arriving about a minute later. The card was checked, had our paid for beans and toast and then we went down the pub. 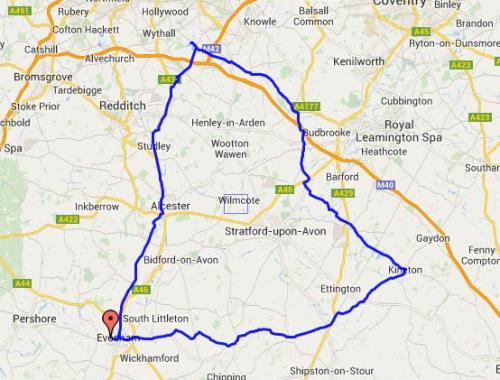 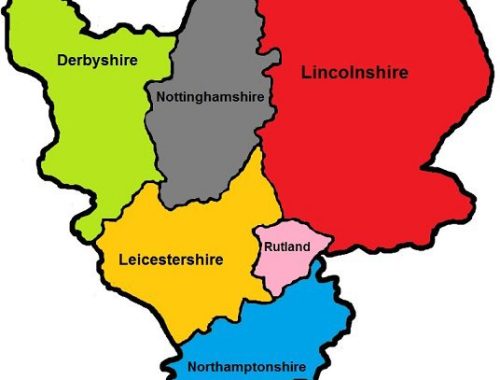 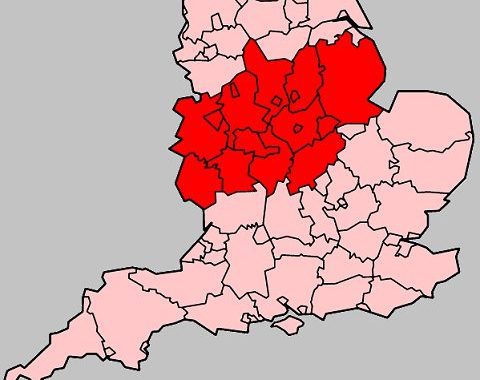