The Men’s Team Pursuit qualification came first, where four riders ride as close as possible together in a line before swooping up the track as they take turns riding on the front of the line. The discipline and accuracy required to keep this together in order to achieve the best times just under 4 minutes is tough and most countries found themselves dropping a rider as they found themselves on the limit. With the rules saying the final time is set once the third rider crosses the line, teams weren’t overly penalised for losing a rider. Great Britain achieved the quickest time through the impetus of Bradley Wiggins on the track and despite losing a rider relatively early on. Australia finished a close second and went on to win the Gold the next day.

This was followed up by the Women’s Individual Pursuit – a 5km (effectively 16 laps around the track) ride against the clock which saw Australia Rebecca Wisiak post the quickest time which was comfortably ahead of the rest of the challengers. Riders set off on opposite sides of the track and a couple were able to be caught by the other rider, the speeds noticeably picked up once a rider was in the sights with the temptation to catch and overtake seemingly overpowering any fatigue in the legs.

We finished with the Women’s and Men’s Team Sprints with Great Britain finishing a surprisingly bad 6th place with a strong lineup and the British women finished in 5th which meant they didn’t qualify for the Olympics due to not getting enough good results. New Zealand ultimately won the Men’s competition with the Dutch surprisingly getting themselves a qualifying time good enough to make the final. The French with former world champion Gregory Bauge ended up 4th overall.

The atmosphere throughout was great with constant noise and cheering for all the teams, obviously, the British team received the loudest cheers with a Mexican wave of sound following the riders around the track, encouraging them to do their best and live up to expectations. Ultimately bar the team pursuit, Great Britain had quite an off day with later results in other events earning them gold medals. 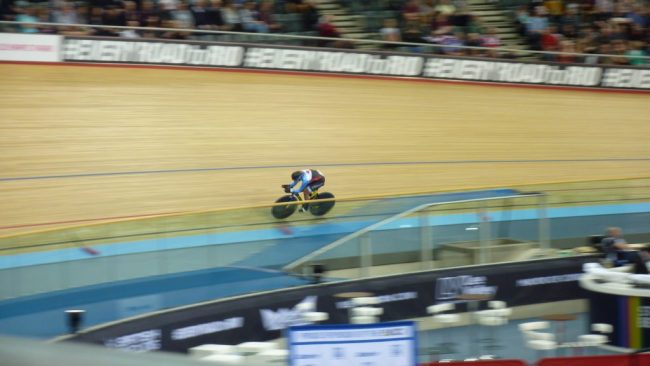 Annie Foreman-Mackey, who finished 3rd in the Individual Pursuit 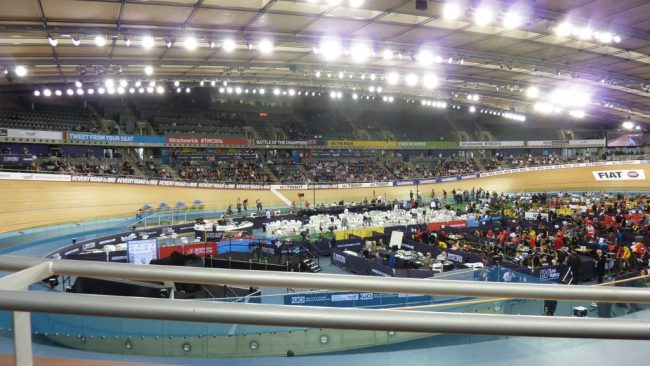 View from the seats 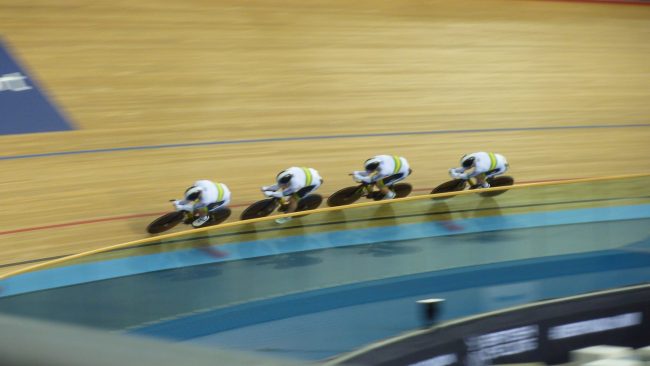 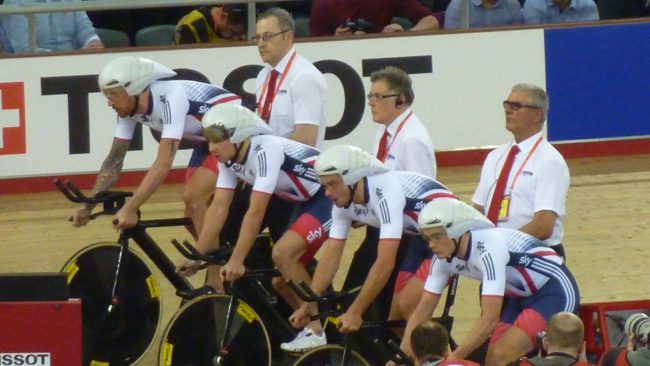 The GB team at the start 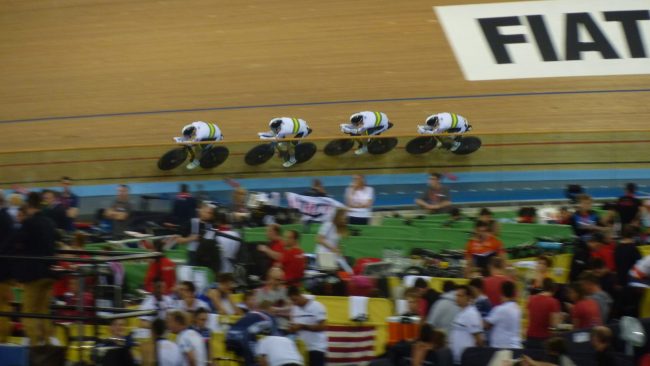 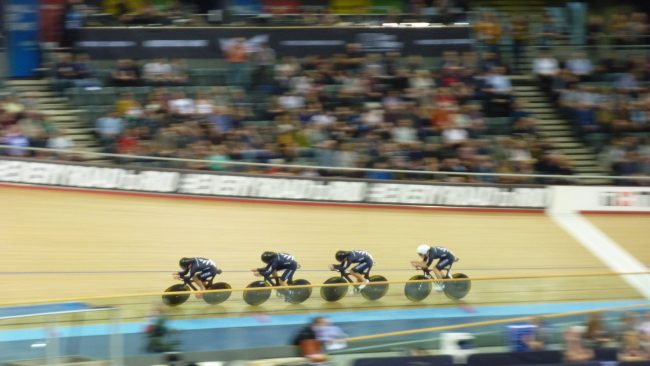 The NZ Team Pursuit team in a perfect line 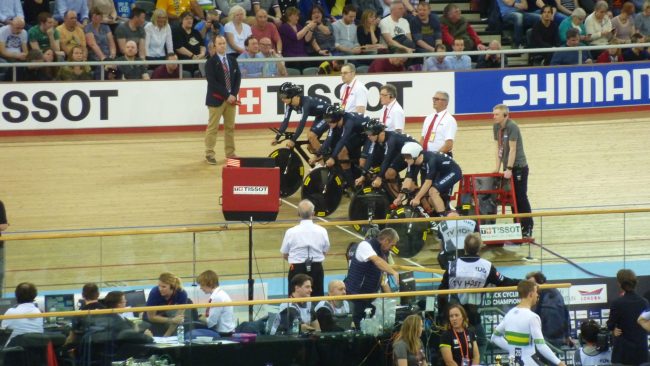 NZ wait for the off 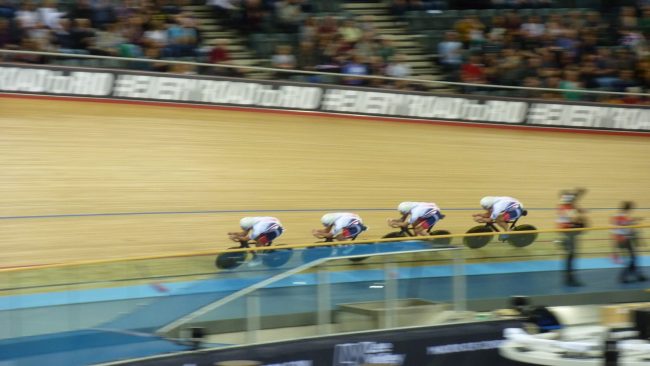 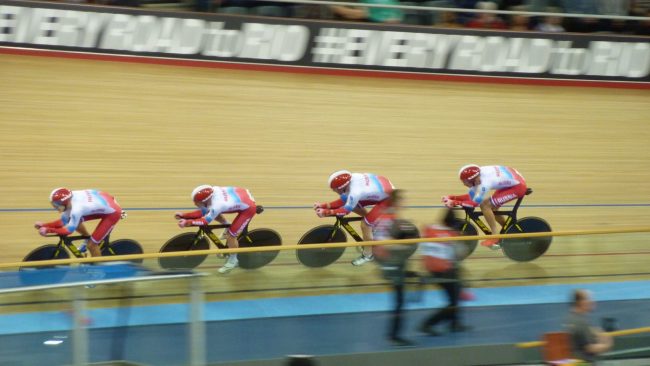